MythicOwl just updated it’s most recent puzzle game, with loads of new content and features. Hexologic got richer and more challenging with new worlds, levels, hex types and a game mode, designed for most experienced players!

Today, Hexologic received a free update, with 36 new levels, 2 biomes, updated soundtrack and lots of other features and enchancements. Players can now embark on a journey through space and solve puzzles with a much more demanding and challenging settings, such as limited assists and shuffled hexes. First setting removes green bands informing about a solved row, second one randomizes values on hexes, bringing a new life to already solved levels.

Hexologic is a popular hex-based puzzler and a creative reinvention of tile-based riddles. It features an artful design, relaxing ambient music and proves to be a challenge, even to the most experienced fans of logic games, such as Sudoku and Picross. Thoughfuly designed gameplay introduces new, more complex mechanics as we explore worlds – biomes.

MythicOwl followed it’s community’s advice and decided to extend Hexologic’s playtime and enchance the overall experience, making it more appaling to experienced fans of logic games. The update is free, now available on Steam and both iOS and Android, with Nintendo Switch to follow up shortly after.

About MythicOwl:
MythicOwl, established in 2014 by Tomasz Mularczyk, is an indie development company focused on bringing educational value to its games. Developers behind Parenting Hero and Hexologic.
Website: www.mythicowl.com
Facebook: https://www.facebook.com/MythicOwl/
Twitter: https://twitter.com/MythicOwlGames 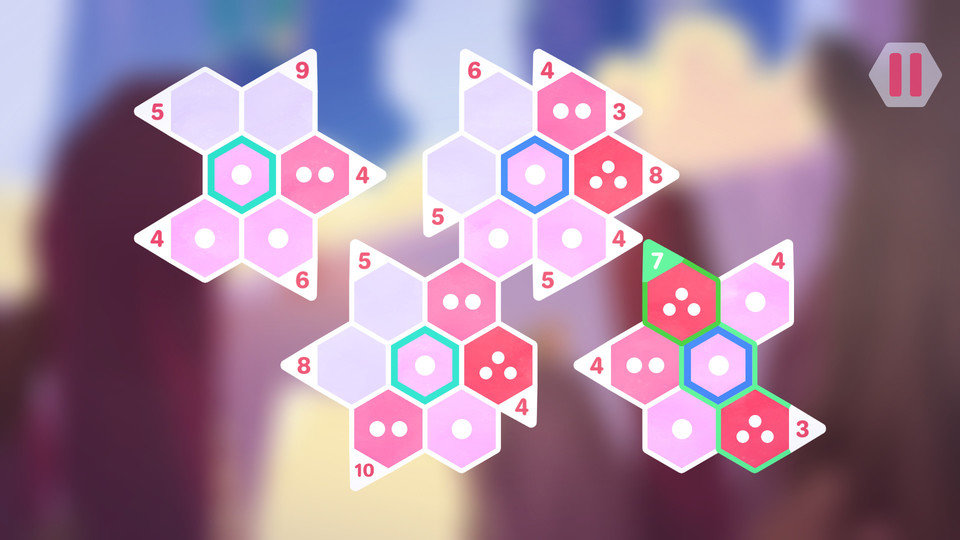 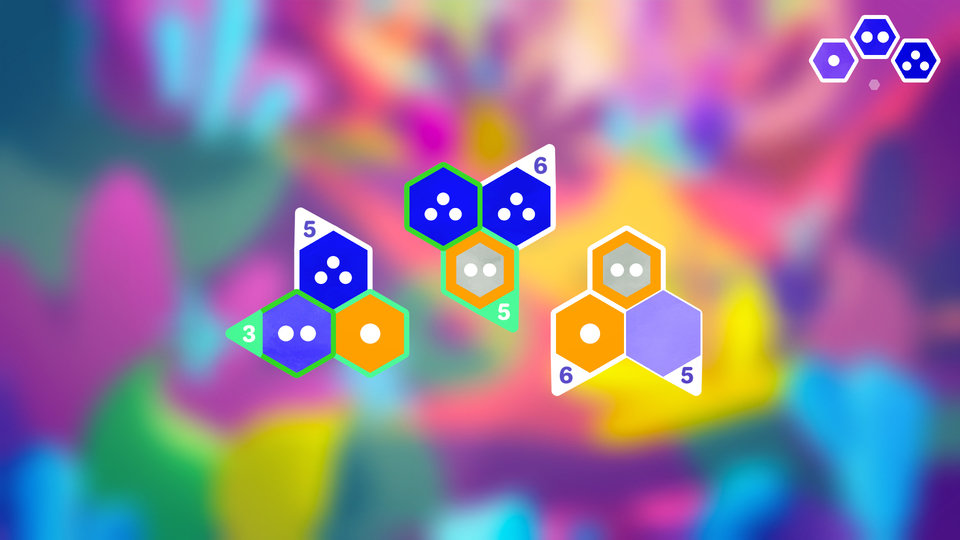 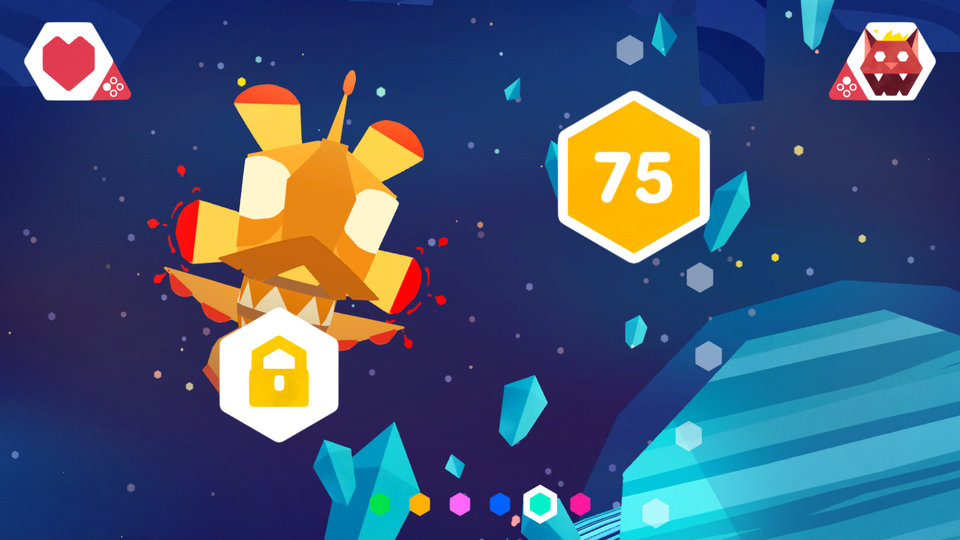 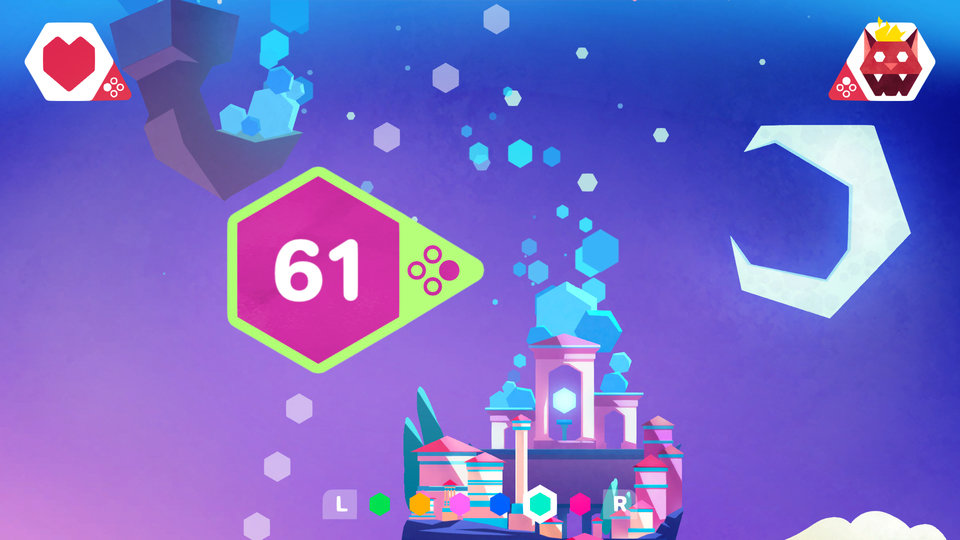 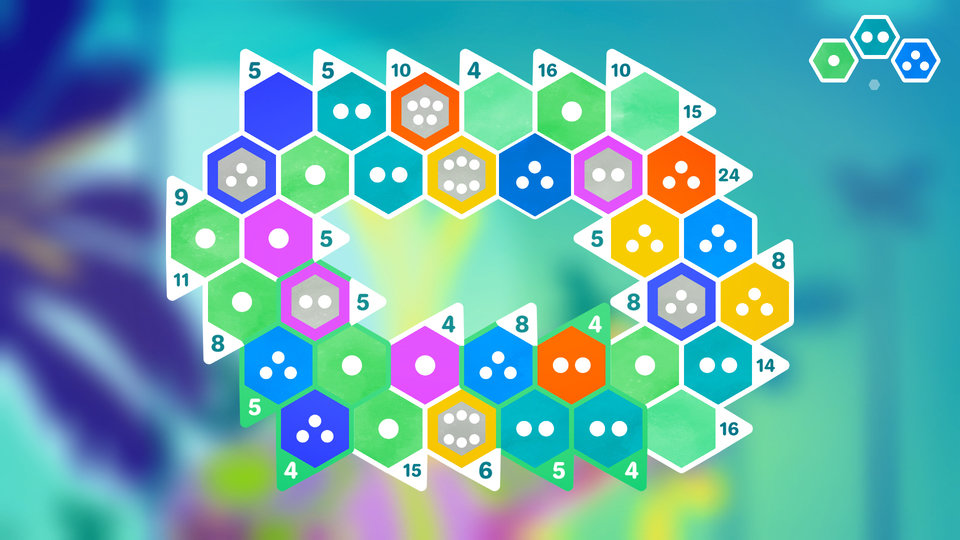 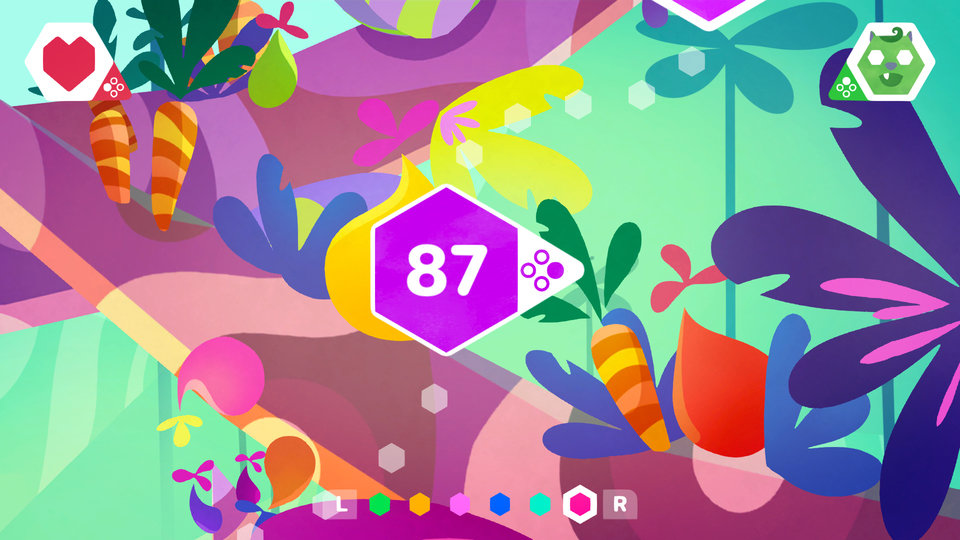 If you’re into logic games, you probably heard about Hexologic - beautifuly designed, addictive sudoku-like puzzler with a mindful twist, developed by MythicOwl. The studio is working on a huge content update, that will be released soon on all supported platforms and now...

Award-winning, artful puzzler debuts on Xbox One after successful launch on mobiles, PC and Nintendo Switch, bringing new features to the game. With the release on Xbox One, Hexologic introduces a new, endless game mode with procedurally generated levels. Developers aime...

MythicOwl, developers behind Hexologic, just announced that after a succesful launch on iOS, their most recent puzzler is now available on MacOS. It is not the last word in the matter of supporting Apple platforms, as Hexologic will be also out on Apple TV in December!

MythicOwl studio has just announced that their newest production, Trancelation, is now available on Steam’s Early Access! It’s a one of a kind mix of a language learning game and a flashy arcade that packs the best of both worlds!