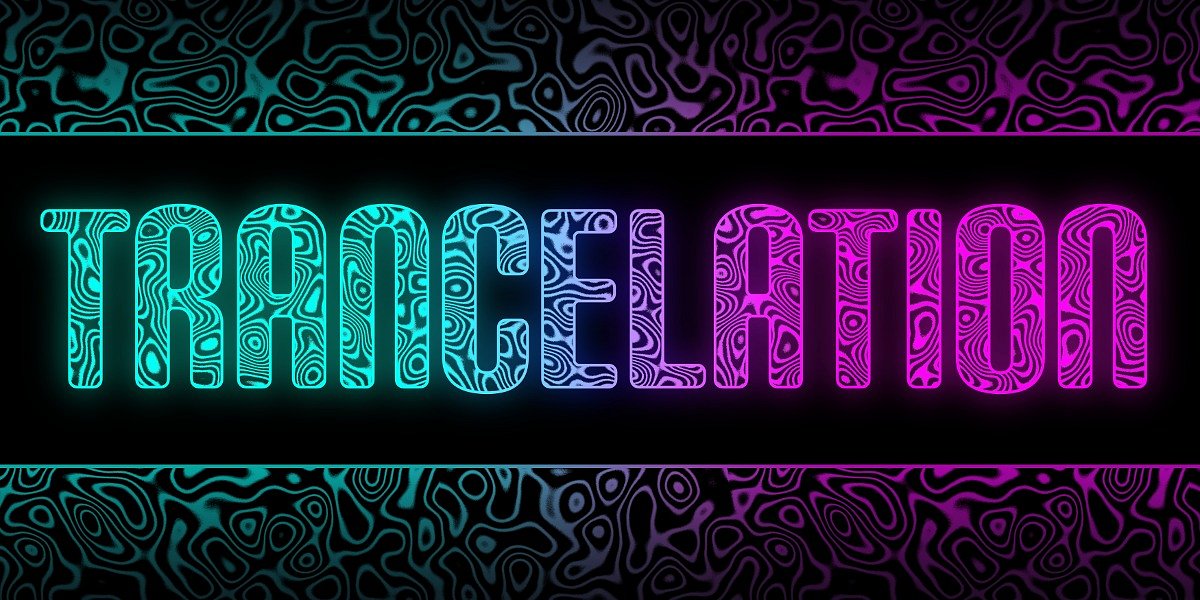 MythicOwl, developers behind Trancelation, just announced that their language learning arcade game will leave Steam’s Early Access and have a release on March 12th.

Trancelation is a dynamic, arcade game set in a fractal, everchanging universe, filled with trance music. Players control The Spark and their main objective is to pair sets of words that pop on the screen, accordingly to the language of choice. Spark's journey is not that easy though, as it encounters enemies and obstacles.

Trancelation is designed to boost players memory skills and help them in memorizing words. Word repetition isn’t just some boring chore that requires a lot of motivation any more – in Trancelation, it's an enjoyable and fun experience. Fast-paced gameplay and an engaging atmosphere will put our brains into high gear and eventually boosts our language skills.

The game has been in Early Access for 6 months during which the developers managed to polish gameplay mechanics and work on the educational factor by implementing open vocabulary lists - one of game's most interesting features.
Everyone can add Trancelation to wishlists before the release next week here: https://store.steampowered.com/app/716560/Trancelation/. The game will be officially out on March 12th.
MAIN FEATURES
• A one of a kind mix of classic arcade game and language learning platform
• Fast-paced, engaging gameplay set in a neon, fractal world
• Word association challenges to boost your linguistic skills
• Challenges designed to help you recall foreign words immediately
• A soundtrack that mixes the best of the electronic and trance genres
• An energetic atmosphere drowned in neon esthetics
• The possibility to create your own vocabulary lists and share them with others – infinite amounts of new content!
Links:
Steam: https://store.steampowered.com/app/716560/Trancelation/
Facebook: https://www.facebook.com/trancelation/
Twitter: https://twitter.com/trancelat 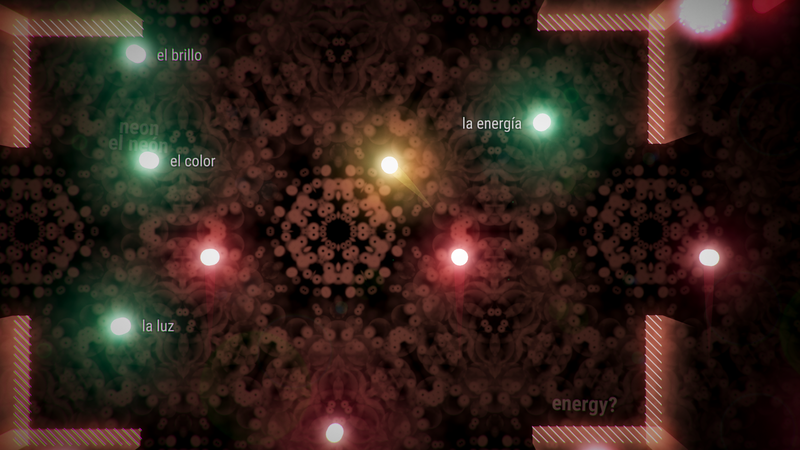 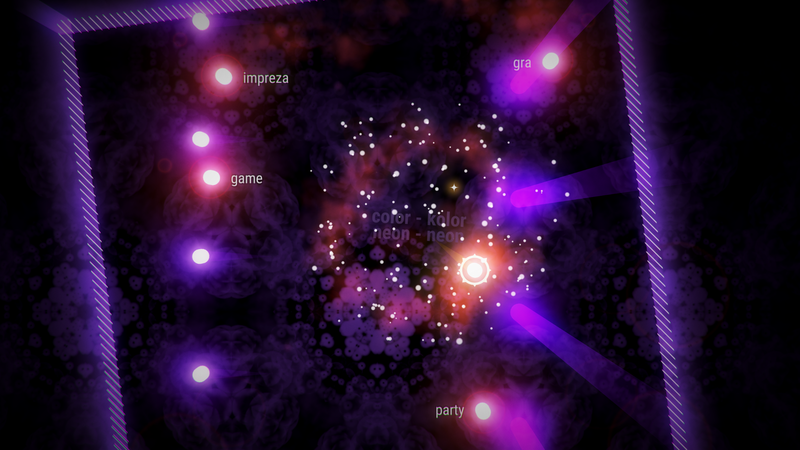 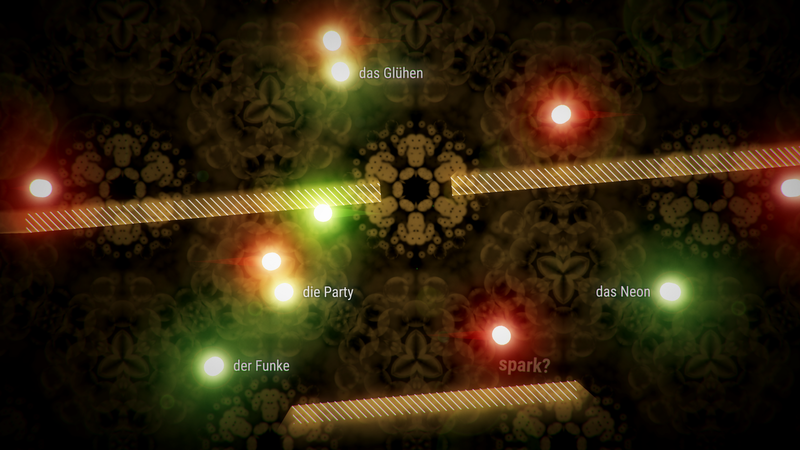 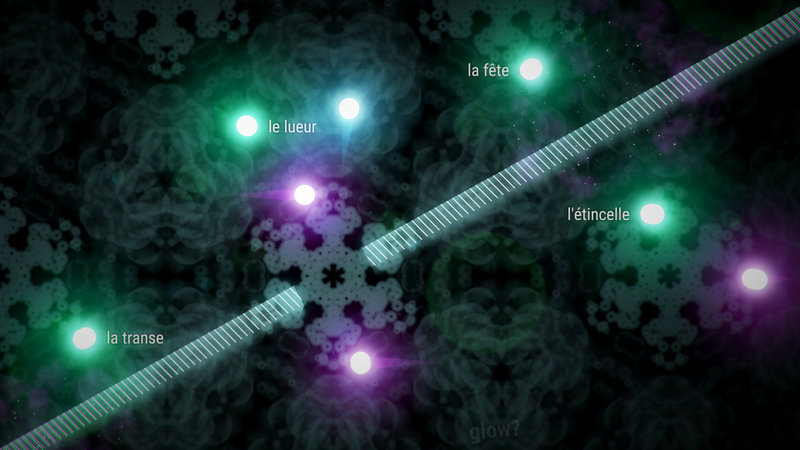 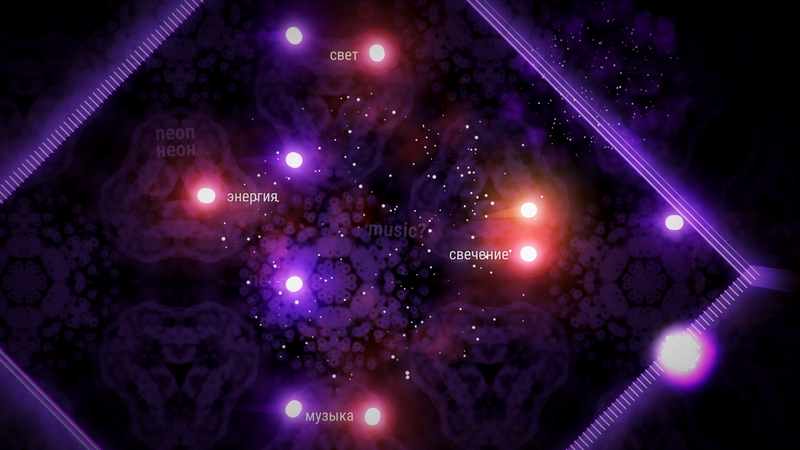 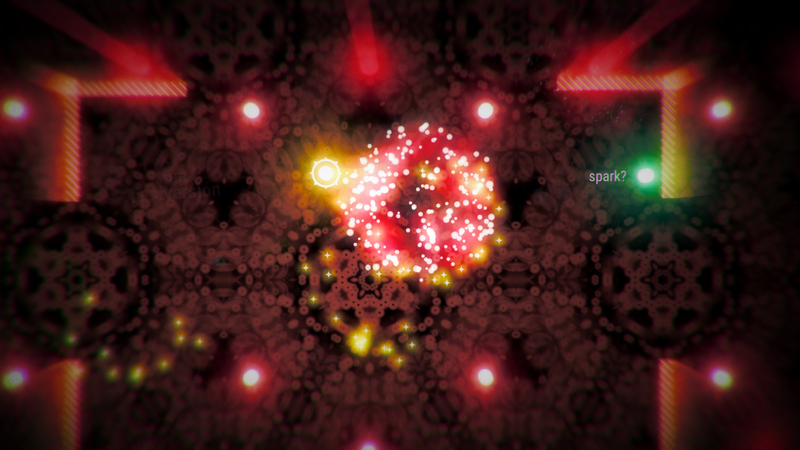 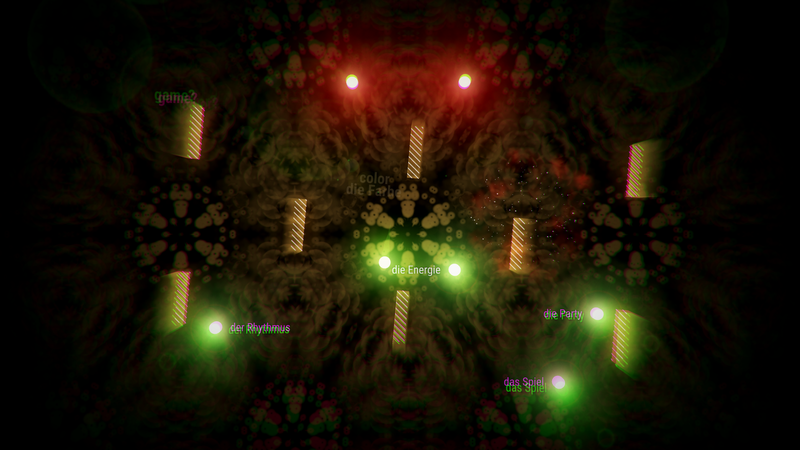 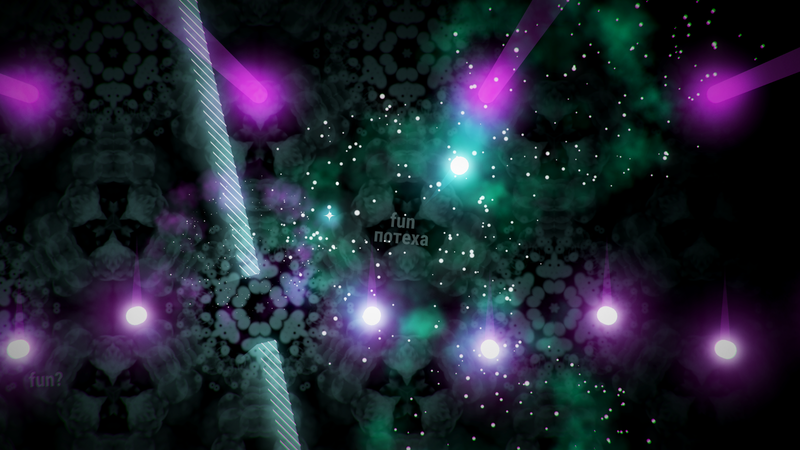 MythicOwl, developer & publisher of Trancelation has just announced that their game just left Early Access. A language learning arcade received lots of gameplay updates and the full version is now available on Steam!

MythicOwl studio has just announced that their newest production, Trancelation, is now available on Steam’s Early Access! It’s a one of a kind mix of a language learning game and a flashy arcade that packs the best of both worlds!